I am Kenny Zulu Whitmore, and I want to say a few words about my late comrade, friend and mentor Albert “Shaka Cinque” Woodfox, who co-founded the Angola Chapter of the Black Panther Party for Self Defense and was a member of the political prisoners known as the Angola 3. He was called by the Ancestors on Aug. 4, 2022, due to complications of Covid.

He spent a total of 43+ years in Angola’s solitary confinement before he was released from prison on a wrongful conviction in a plea agreement on his birthday, Feb. 19, 2016, and was residing in New Orleans East at the time of his untimely demise.

I was blessed to be in communication with him 15 minutes before he took his last breath. I will deeply miss his presence in this mean old world, but as he always reminded me, “Zulu, we are never separated because we are not joined at the hip but in spirit. But still I know this pain too shall pass.”

Recently, someone asked me what do I think Woodfox would say to us now? What a question, but since I knew and know him as well as anyone beside Robert King, the third member of the Angola 3, I said: “As much as he studied Revolutionary Marcus Garvey, he would say something like what Garvey said in his Freedom Speech delivered some 98 years ago in Harlem:

“‘If I should die in America, my work will only just then begin. For I shall live in the physical or the spiritual to see the day of America’s glory. When I am dead, wrap the mantle of the red, the black and the green around me, for in the new life I shall rise up with Allah’s grace and blessing to lead the millions to the heights of triumph – that you well know.

“‘Look for me in the whirlwind or the storm! Look for me all around you. For with Allah’s grace, I shall come back with countless millions of Black men and women who were brutally murdered in America and the West Indies and the millions in Africa to aid you in your fight for EQUALITY AND JUSTICE FOR ALL.’” Comrade, rest in peace.

Zulu is the fourth member of the Angola 3

Kenny “Zulu” Whitmore was such a close companion to the Angola 3 that they were sometimes called the Angola 4. In a 2013 tribute to the Angola 3’s Herman “Hook” Wallace, Zulu wrote about Albert “Shaka” Woodfox:

“My first two weeks on D-tier [solitary confinement] living next door to Albert Woodfox, aka Shaka, I was observing how things went. ‘Reach one Teach one’ was in full effect. Tutors were helping guys to bring their reading and writing up to standards.

“There was BPP literature everywhere. Photos of Huey, Bobby, Angela, George – you name it, they had it. The BPP Ten Point Program was taught; the movement was alive and growing. Shaka used to give me lots of books to read and he used to talk with me about politics.

“One book he gave me to read, ‘Native Son,’ by Richard Wright, changed my life and my way of thinking. I looked in the mirror and saw Bigger Thompson. Like others around me, I made that conscious choice to transform from a street soldier mentality to a revolutionary one, and my comrade Shaka helped me do that.”

Or go to Jpay.com and open an account, send Zulu an e-mail! 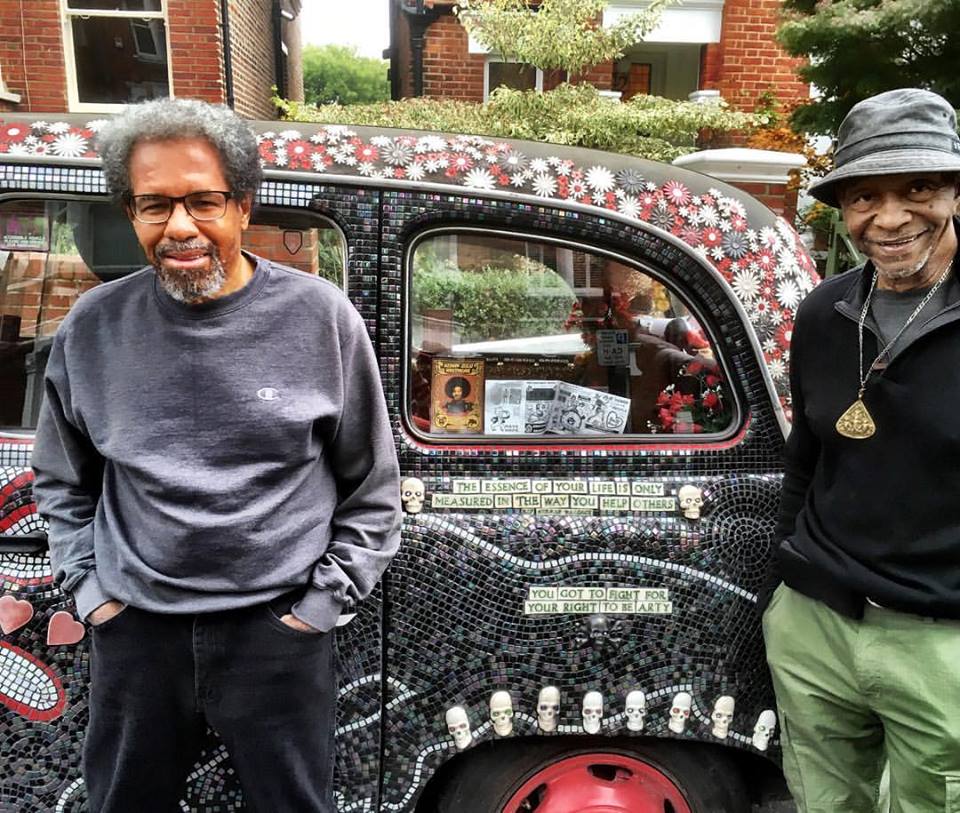 Albert Woodfox and Robert King ("Angola 3") pose in front of the Zulu Taxi in London, which was designed by Zulu-supporter Carrie

Zulu holding a birthday cake with his sisters 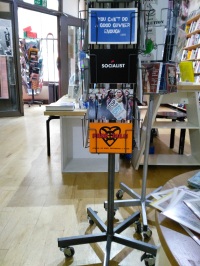 Zulu with blue sky, designed by Bev, a longtime friend of Zulu

Zulu with his friend Riley visiting him, July 2018 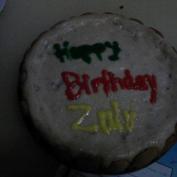 Zulu’s first photo after being released from solitary confinement 2015

Zulu way back when

Photo of Albert Woodfox and Robert King with the Zulu Taxi, London 2016

Zulu’s photo on the front of Bev’s book

A friend in London sent this picture in support of Zulu

Zulu with his grandaughter, visiting in 2009

Picture of Zulu and his sister and children with her own pie dec, 2016 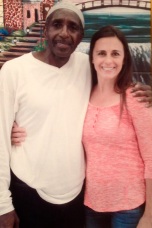 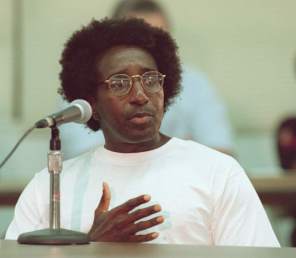 Zulu in 2000, before the pardons board 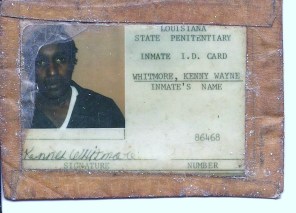 Zulu with his son and grandaughter, visiting in November of 2017